In a fast development in the mysterious death of two Dalit girls in Unnao district of Uttar Pradesh two days ago, Police have arrested two men in connection with the case,and one of the accused, police says, has confessed that he had laced their drinking water with poison as one of them had spurned his advances.

Informatively, The two girls were found dead under mysterious circumstances.A third girl was found in a critical condition nearby and is currently undergoing medical treatment at Regency hospital in Kanpur. The case had whipped up rage in the area and several poliriocal parties hads demandede a detailed probe vinto the case.

The Chief Minister had sought the report and had announced  free treatment of the surviving victim.

Four people were detained on Thursday in connection with the case, two of whom have now been arrested. Police said one of the two arrested men poisoned the girls.

Addressing a press conference on Friday, Lucknow Inspector General of Police (IG) Laxmi Singh said investigators have received information that the girls were seen running on the day of the incident. 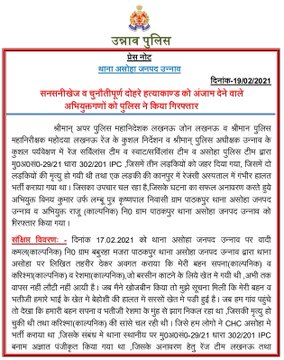 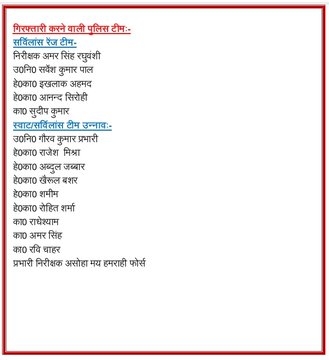 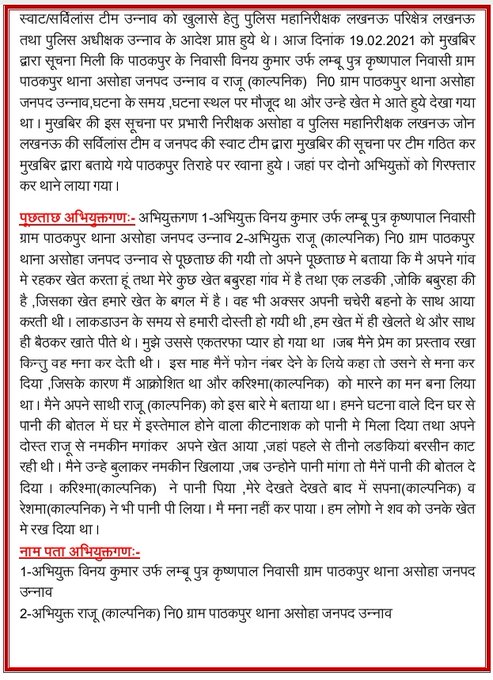 Football ISL :Make or break for Jamshedpur as they take on Mumbai