Mumbai: Bollywood veteran actress Shashikala has passed away today in Mumbai. Sasikala had acted in more than 100 films, was 88 years old.

She played a negative character in Chhote Sarkar (1974) starring Shammi Kapoor and Sadhana. While her female lead co-stars usually played roles of good-natured, modest, or pious women, Shashikala usually played either flighty and feisty bubbly women or vamps who plotted the downfall of others. Later in her acting career, she would typically play the role of a sister or mother-in-law. In the 80s her acclaimed performances came in films like Phir Wahi Raat, Souten, Sargam. She performed in supporting roles in more than 100 films.

Shashikala Jawalkar was one of six children born in Solapur, Maharashtra to a Hindu Bhavsar Shimpi caste Marathi speaking family. By age 5, she had already been dancing, singing, and acting on stage in many towns in the Solapur district

ANIL DESHMUKH@AnilDeshmukhNCP: Saddened by the demise of veteran actress, Padma Shri awardee Shashikala Ji. She enthralled the audience with her versatile performances & her contributions to the Indian cinema will always be remembered. My thoughts are with her family, friends & fans. May her soul Rest in Peace. 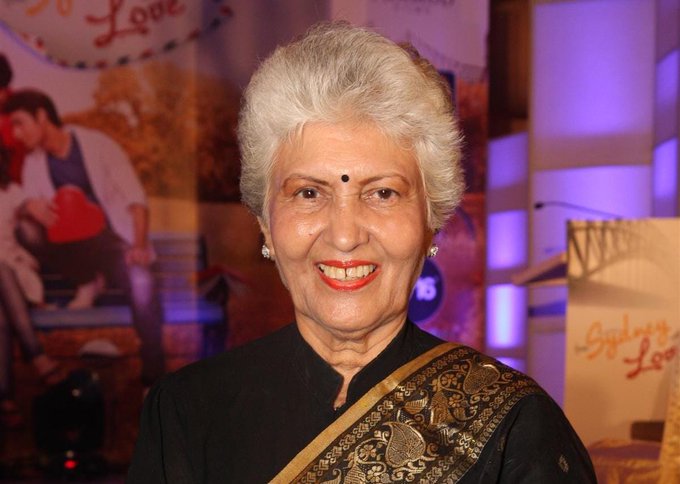 Veteran actor DilipKumar admitted to hospital after complaining of breathlessness

Time running out to prevent ‘worst case scenario’ arising in Afghanistan;”Taliban takes over more than 50 of Afghanistan’s 370 districts since the beginning of May”
3 hours ago